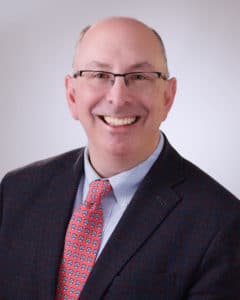 Born and raised in Stamford, Mr. Barocas attended New Canaan Country School and Brunswick School in Greenwich, CT, where he played football, and lacrosse.  Following his high school graduation, attorney Barocas attended The George Washington University, studying finance and serving as senator of the business school in the university’s Student Association. At GW, Mr. Barocas enjoyed membership in Sigma Chi Fraternity where he served as an officer.  Following college and before law school, Mr. Barocas listed and sold real estate as a realtor at William Pitt Real Estate. In 1995 Barocas graduated from Quinnipiac University earning a Juris Doctor degree.

In 1997 Barocas took an associate position with the well respected Stamford firm of Diserio Martin O’Connor and Castiglioni LLP.  In 1999 Barocas led the real estate department of a small New Canaan firm and built the practice to substantial levels before leaving to found his own firm in 2003.

Mr. Barocas is committed to continuing professional development to extend his skills and stay up to date on the latest developments that may be relevant to his clients. Barocas lectures before the community, real estate firms, mortgage companies, and banks, and is published in the Connecticut Law Tribune.

Mr. Barocas is a founding member of the New Canaan Alliance of Business Professionals and has served as president and membership coordinator of the BNI Thrive chapter in Greenwich. He has sat on the Board of Directors of the Young Leadership Division of the United Jewish Federation of Greater Stamford, New Canaan, and Darien;  Attorney Barocas is married to Lisa Barocas, a special education teacher at Eastern Middle School in Greenwich and has two children.  He enjoys occasionally sipping a craft beer, watching professional sports, attending concerts, and boating on the Long Island Sound.  Most of all, he enjoys spending time with his wife and children. 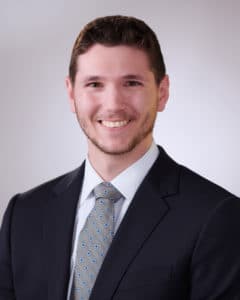 Originally from Chatham, New Jersey, Andrew now enjoys living in Connecticut where he can better pursue his passion for fishing.  He also enjoys woodworking, basketball and shredding the guitar. 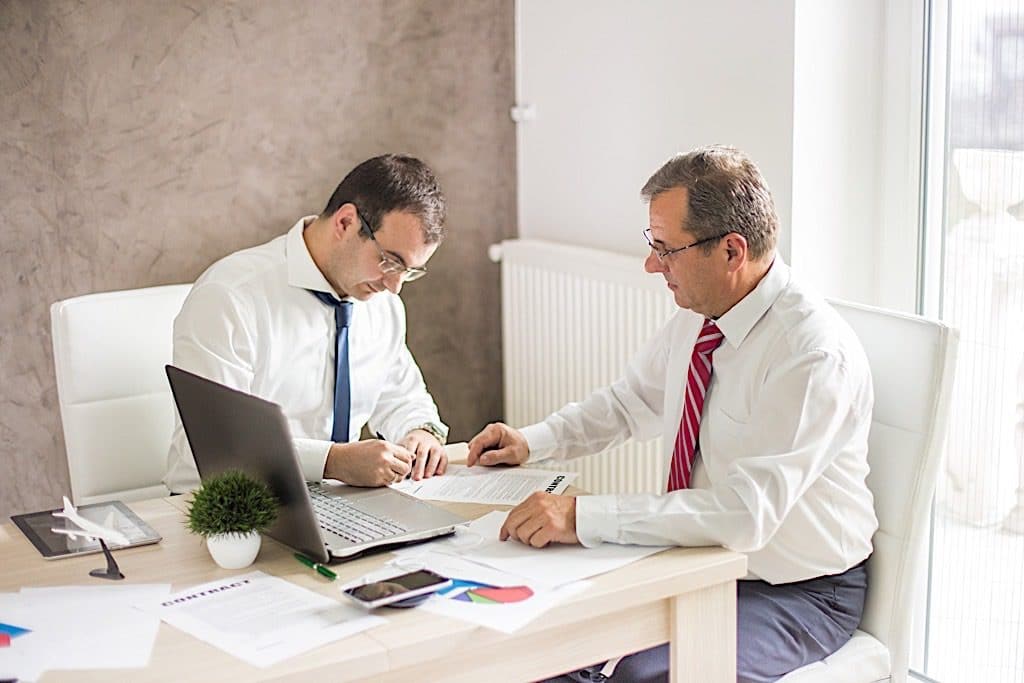 Morris is thorough and very knowledgeable in everything he does. My mortgage clients love working with him because he's always accessible, and very patient in explaining the nuances of the mortgage process.
– Julie Goldstein   Private Mortgage Banker, Wells Fargo Private Mortgage Banking
I met attorney Barocas through a referral. He has now helped me through refinancing, buying and selling our homes, starting a business and handling our commercial lease. His patience and attention to detail is exceptional. I always feel like I am in good hands when attorney Barocas is in charge of our legal matters.
– Jeanette
Attorney Barocas is an excellent attorney. His knowledge of real estate matters is vast and his areas of expertise extend to corporate law as well. I have worked with him on numerous real estate transactions and he has always provided outstanding advice to our mutual clients. I highly recommend him.
– Jim Hirshfield
I have referred clients to Morris for many years. He has always managed to give my clients and me extremely personal service. Some other offices never allow you to have direct contact with the attorney. His prices are competitive and he always tries to accommodate people regarding closing times and places.
– Gail Stone    William Pitt Sotheby's International Realty
Morris's speed, creativity and thorough execution eased my relocation.
– David de Lange
Morris is extremely professional and thorough, insanely detail oriented, and accommodating. I have confidence that, when working with Morris, all bases are covered and I don't have to worry about anything. Exactly what I want from a lawyer. Real nice guy, too.
– Tony Gagliardo
Menu
51 Locust Avenue, Suite 306
New Canaan CT 06840
1037 E. Putnam Ave., 2nd Floor
Riverside, CT 06878
203.966.6828
info@thebarocaslawfirm.com

Connect with us on